Banyan's afternoon challenge for week 1 was to research a theme/subject/topic area that was of personal interest. Themes included: Saving our planet; Indonesia for Dummies; Norway; Sri Lanka and Africa.

Watch this space - there will be more projects added over the next few weeks.

Whether in the format of a poster or a report, there are many ways to present research. Always think of the audience (who will be reading your work) -

* Will they engage emotionally with it?

* Will the reader learn something new?

* Will the reader go away thinking 'I must find out more'?

If so, you have done your job as a writer!

Have a read of this wonderful analysis and comparison of Downton Abbey.

Well done A - I have learnt so much about the lives of two members of society around 100 years ago!

Recently, I have been watching and enjoying a show called 'Downton Abbey'- a period drama set around the time of the First World War. It is about an aristocratic family, the Crawleys, and the staff who work for them, embracing the changing world around them. I would highly recommend this show because it gives you two sides of the story (upstairs, the aristocrats and downstairs, the servants).

People whose day will be analysed

A life in service is hard work, you do not just work from 9:00am until 5:00pm, you are at the beck and call of the family constantly with not much time to yourself. Lots of the service staff are handing in their notices in order to work in shops/ small businesses as they offer better hours and more freedom.

Grantham's life, although easier, is not without responsibility as Downton Abbey is a large estate and the running costs are very expensive. Throughout the show, more and more of Lord Grantham's friends must sell their stately homes and buy something much smaller because of the change in the economy after the war. Plus, people's lifestyles have changed drastically, what with women enjoying greater independence and financial freedom and an increase in the wages of the working class.

I hope you have enjoyed my analysis! 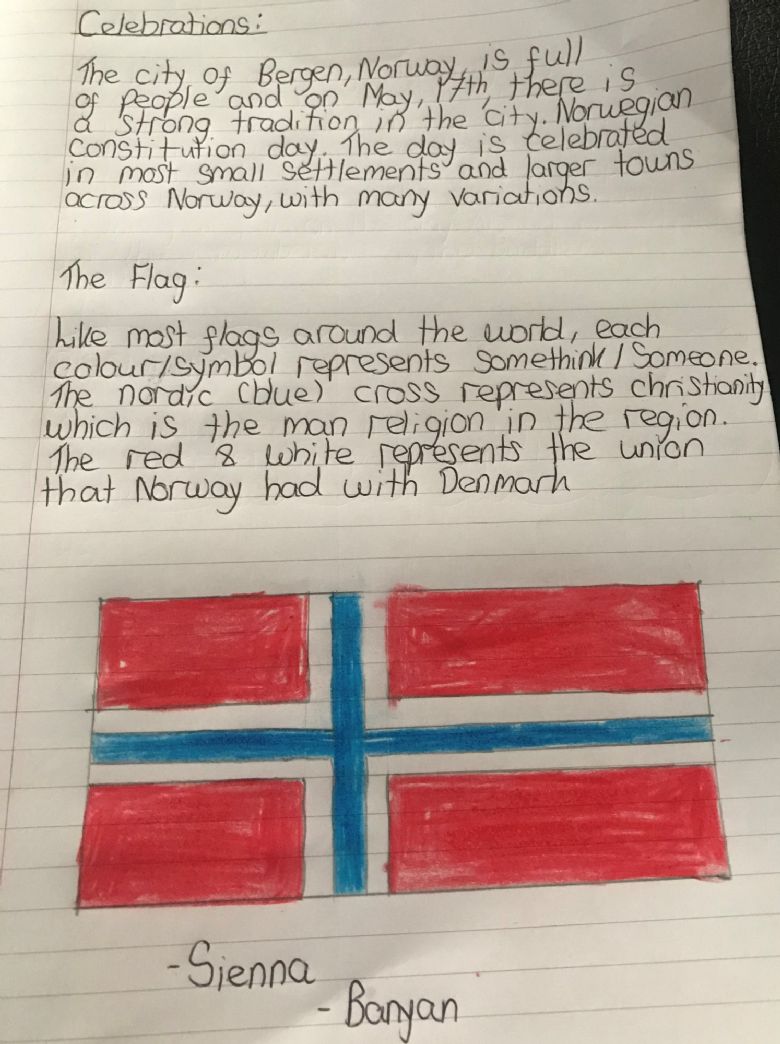 Indonesia for Dummies by Ar

Indonesia, officially the Republic of Indonesia (Indonesian: Republik Indonesia), is a country in Southeast Asia and Oceania, between the Indian and Pacific oceans. It consists of more than 17,000 islands, including Sumatra, Java, Borneo (Kalimantan), Sulawesi, Papua. Indonesia is the world's largest archipelago nation and the 14th largest country by land area, at 1,904,569 square kilometres. With over 267 million people, it is the world's 4th most populous country - as well as the most populous Muslim-majority country. Java, the world's most populous island, is home to more than half of the country's population.

Indonesian food mainly consists of steamed rice and one or two main dishes made of fish, meat, chicken or vegetables, sometimes including soup, all of which are served together. A common side dish to spice things up (quite literally) is sambal, which is a mix of chilli, salt, and other spices. Popular dishes include Chicken Satay, Nasi Goreng, Tempe, and countless more.

FUN FACT: Although most of the time Indonesian people eat with spoons and forks, sometimes they eat with their hands too, like the people in Sri-Lanka (See what I did there?)

One of the celebrations in Indonesia is the Bau Nyale Fishing Festival, as weird as it may seem, every year during the months of February or March, hundreds of people rush to Lombok to catch the Bau Nyale festival. It derives its name from Bau meaning 'to catch' and nyale, a type of sea-worm. The legend of this festival in Indonesia involves a mythical Princess Mandalika, who drowned in the waters of Lombok while trying to escape an arranged marriage, reincarnating in the form of a nyale (worm-like fish) to return every year. These fascinating fish appear in Indonesia only in these months and they are caught by the locals with much enthusiasm. It is believed that eating the worms (typically roasted with banana leaves) will make men energetic and women as beautiful as the princess.