An Ancient Egyptian topic would not be complete without trying out some Hieroglyphics. We did and we loved it!

Before we began our cryptic hieroglyphics, we had to make our papyrus paper. To make our paper look more authentic, we began by tearing brown paper into strips.  Next, was the messy stage! (We like messy in year 3!) Each strip was coated in diluted P.V.A glue. We then layered the strips on top of each other using a criss-cross design. Our paper was then set-aside to dry.

Papyrus is a kind of paper that was used in Ancient Egypt for writing. It was made from a  reed plant which was originally grown in marshy areas around the Nile river. The plant had a variety of uses. The Egyptians also used the papyrus plants to make boats, mattresses, mats, rope, sandals and baskets.

Try using the hieroglyphics to see if you can send a message to a friend. 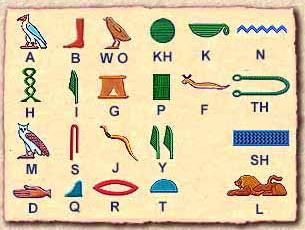 A Secret Code... Can you crack it? 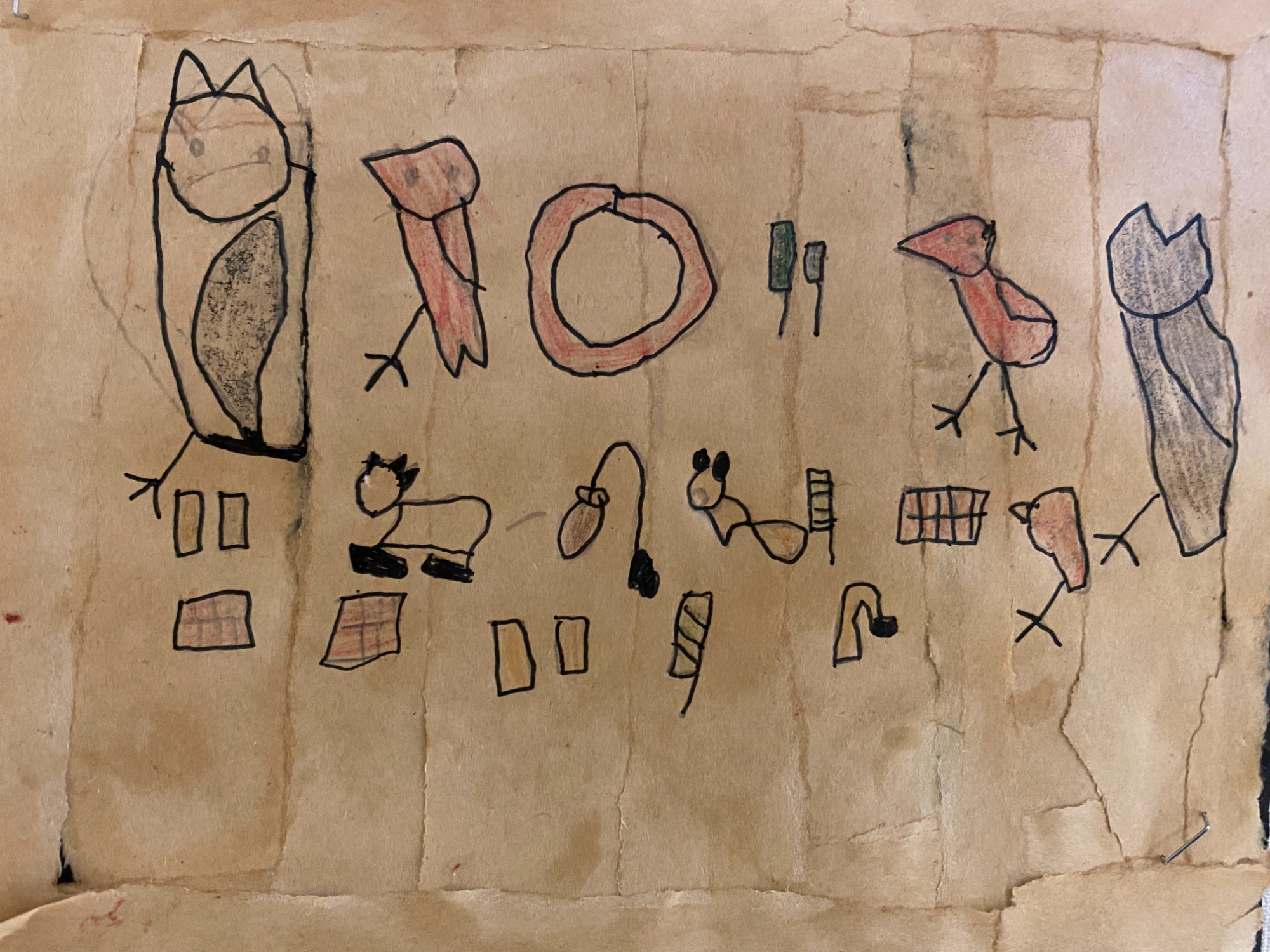 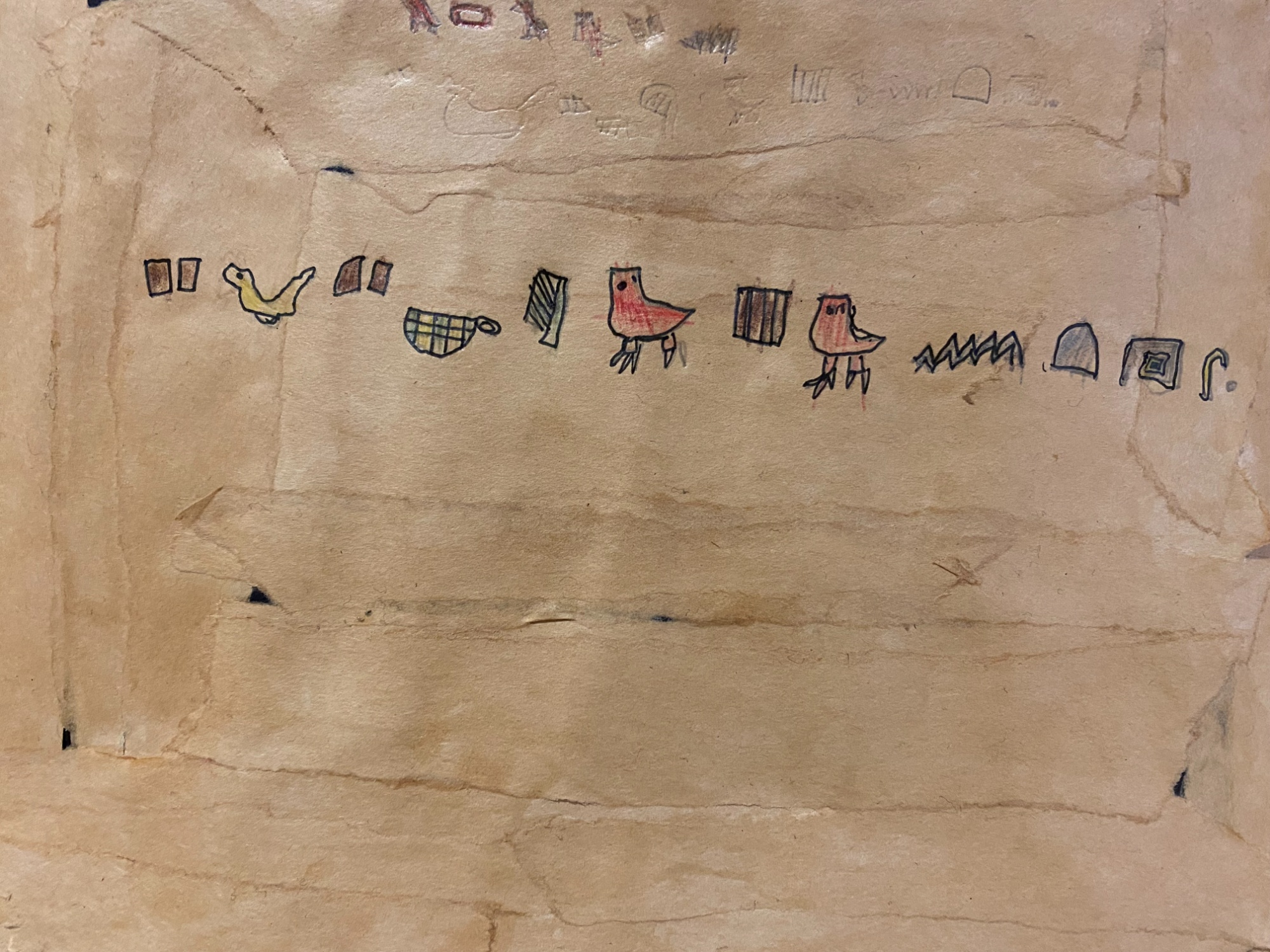 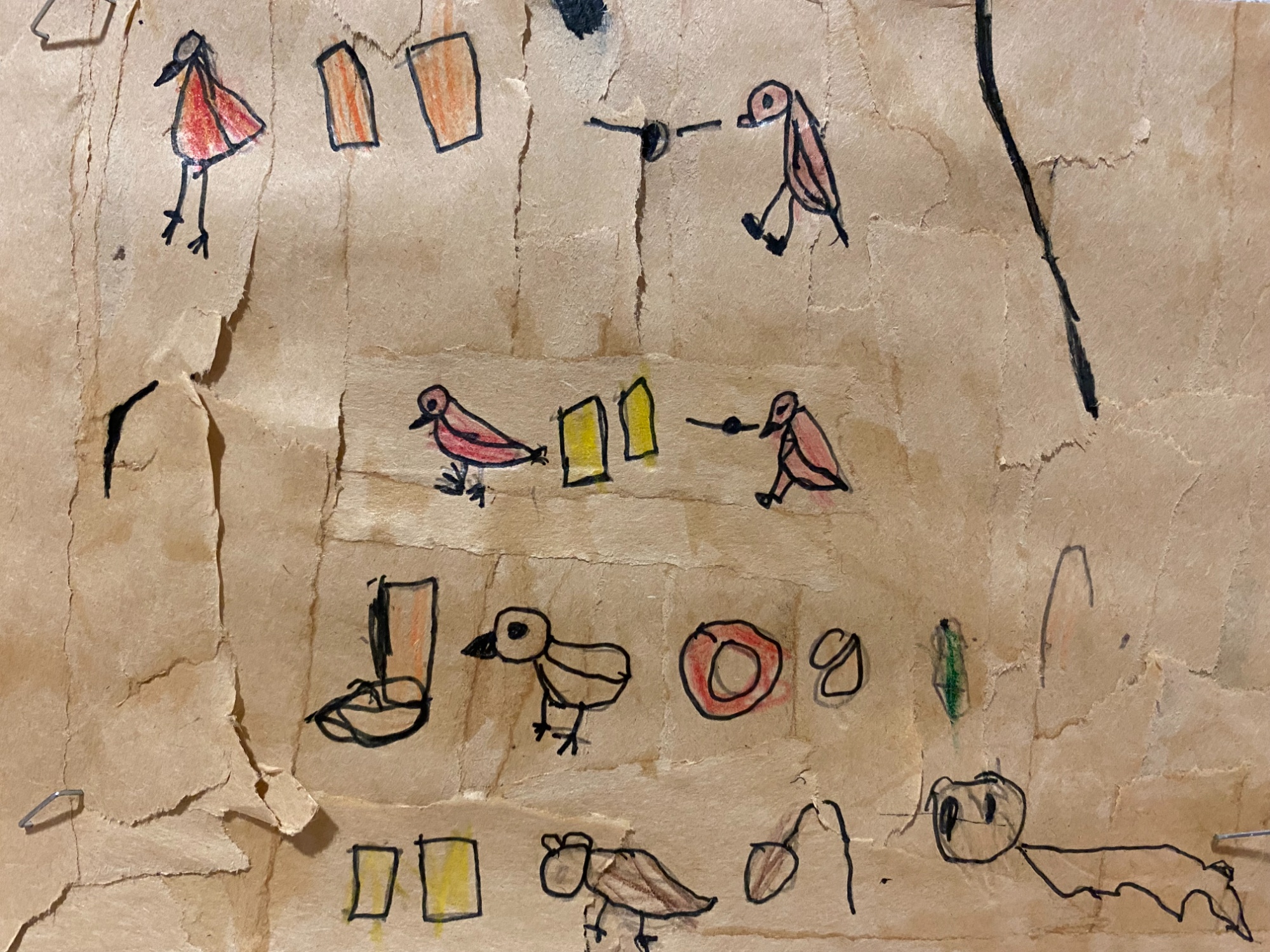 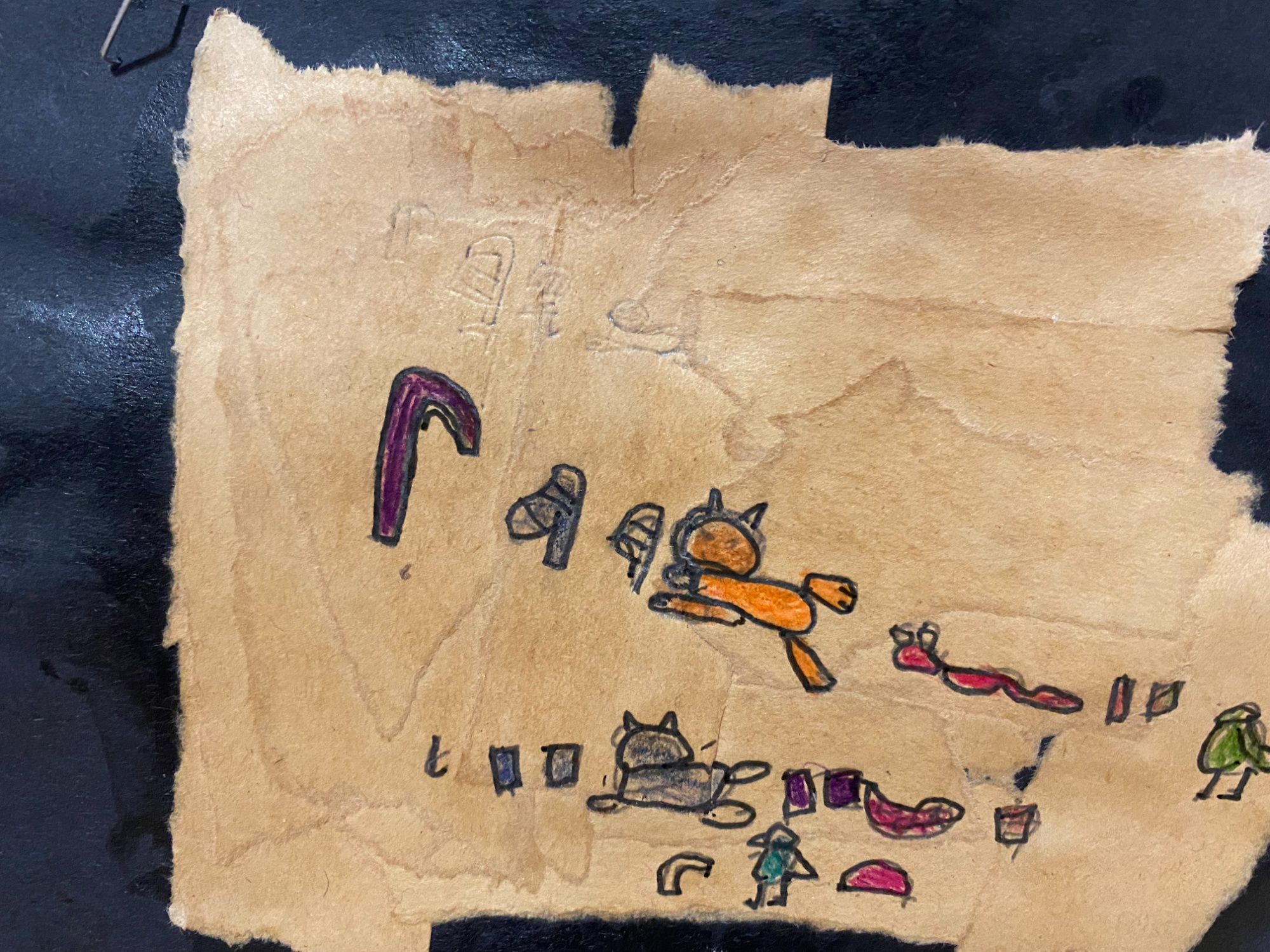 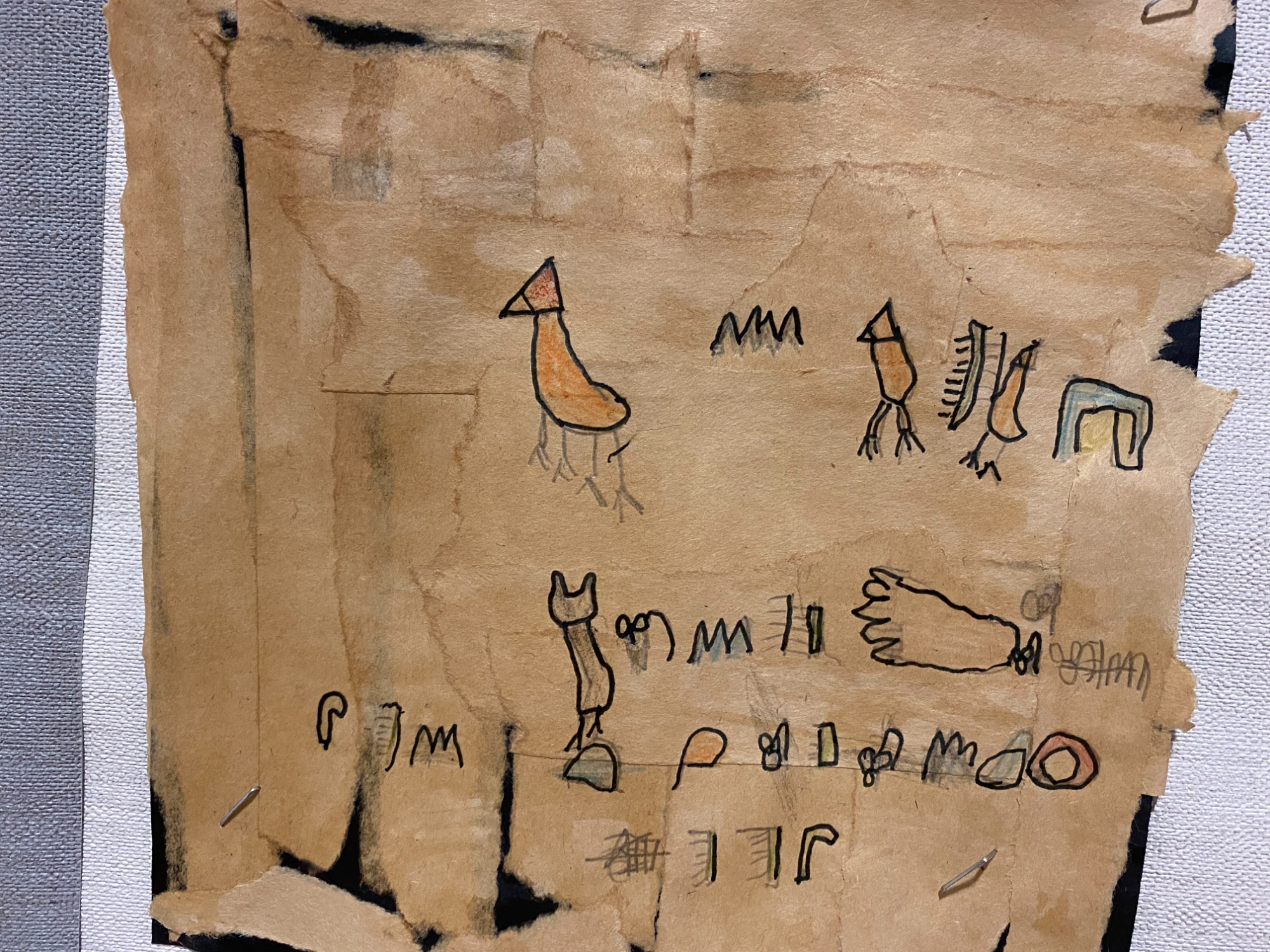 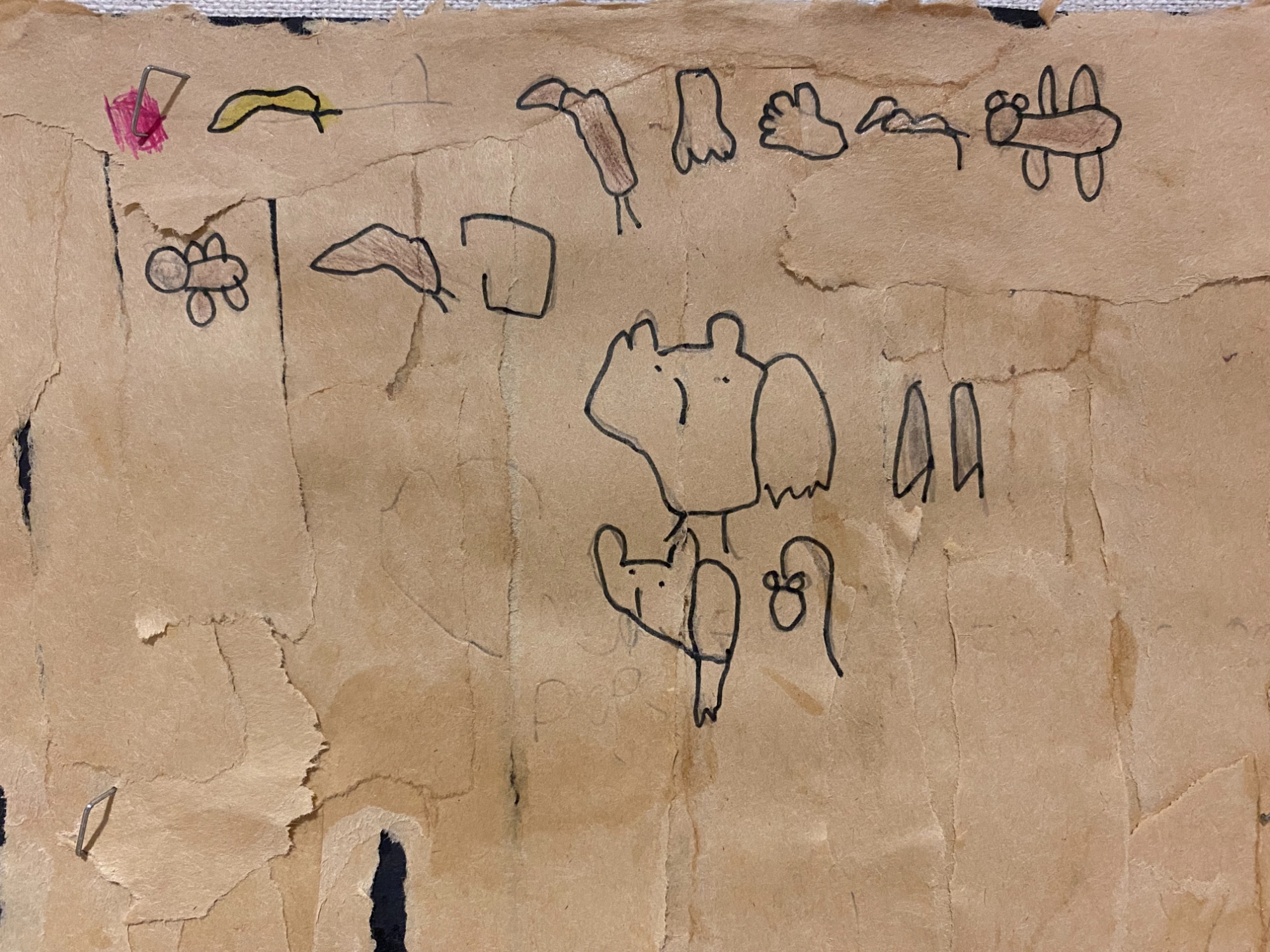 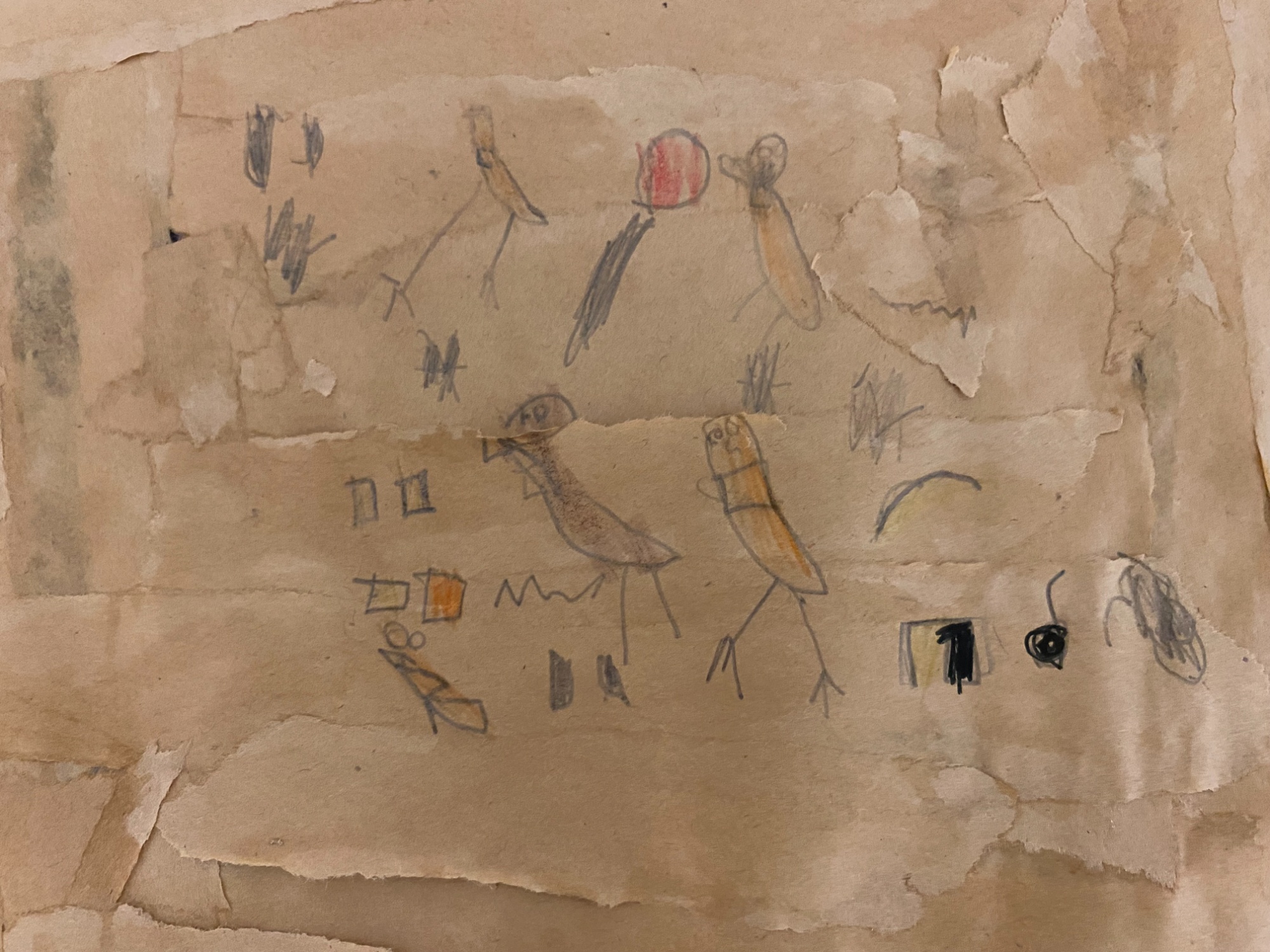 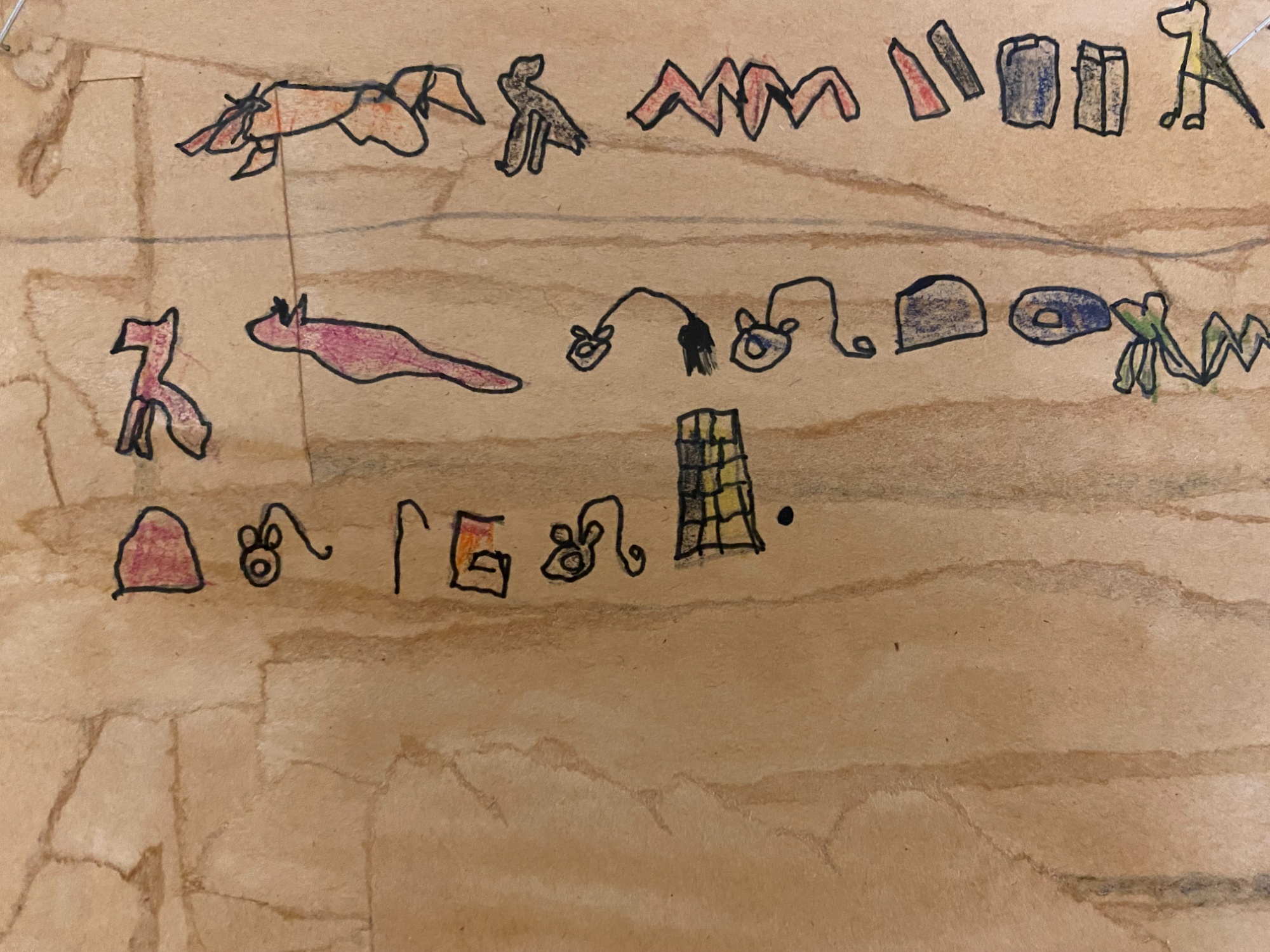 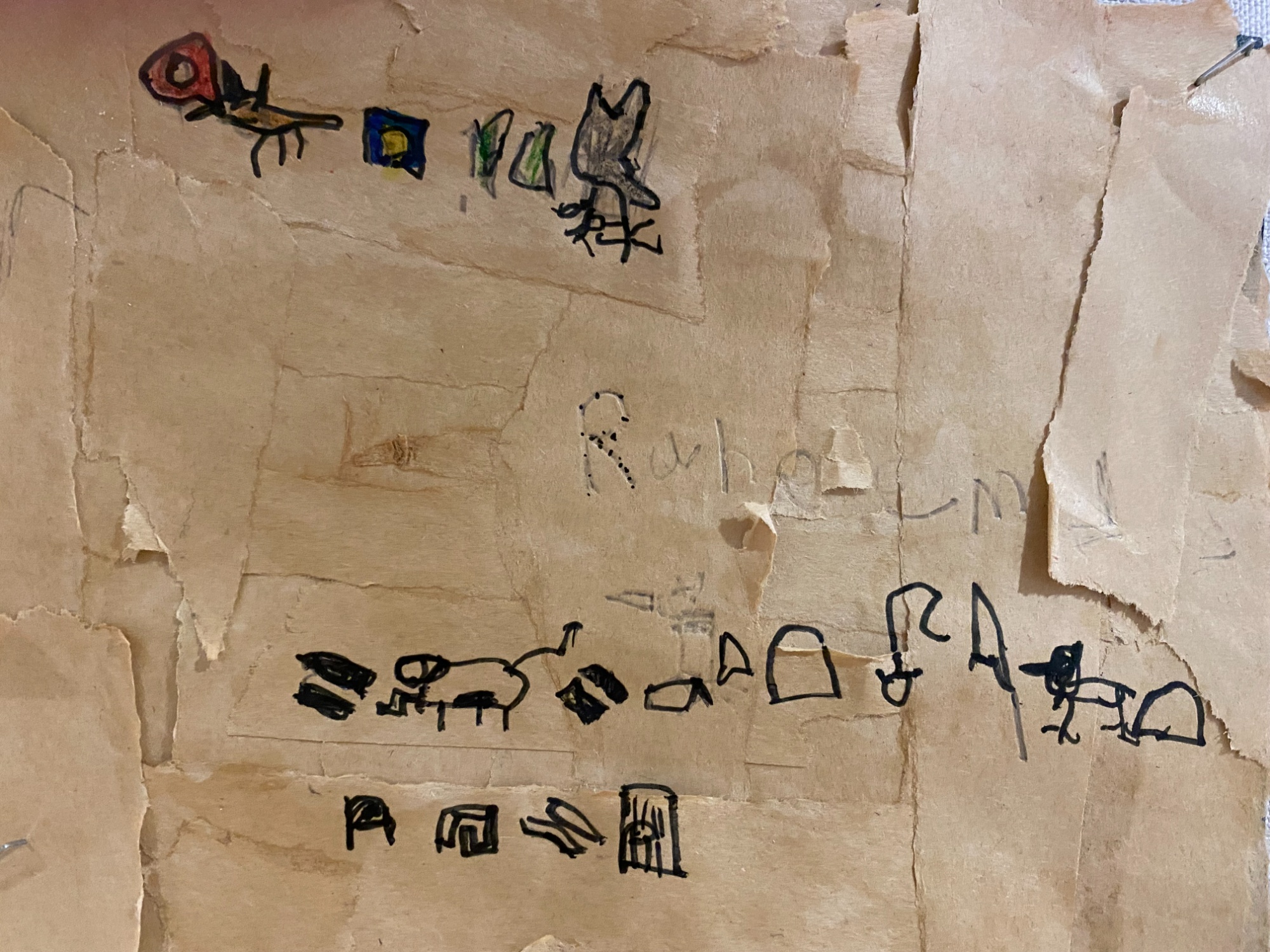 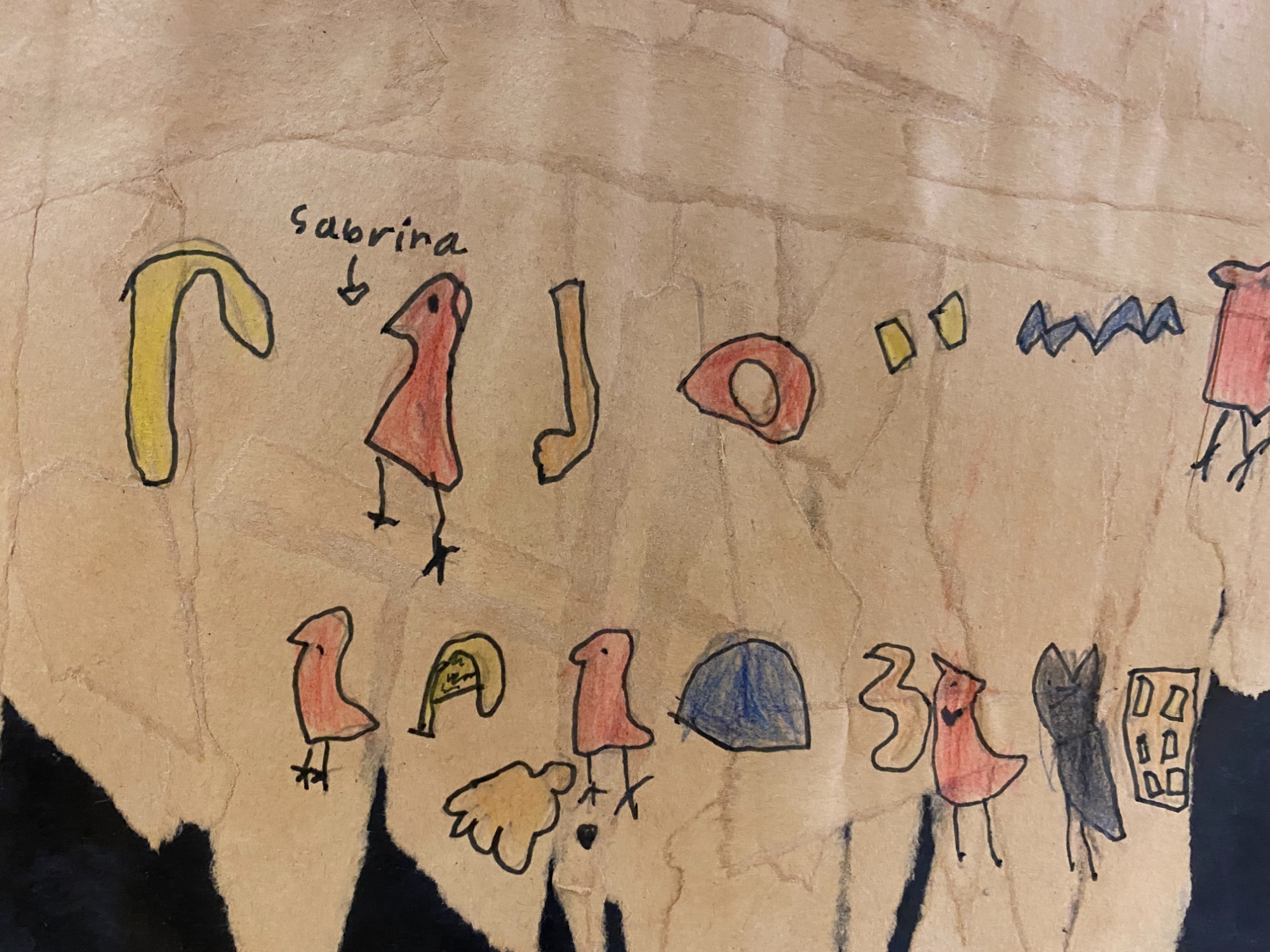 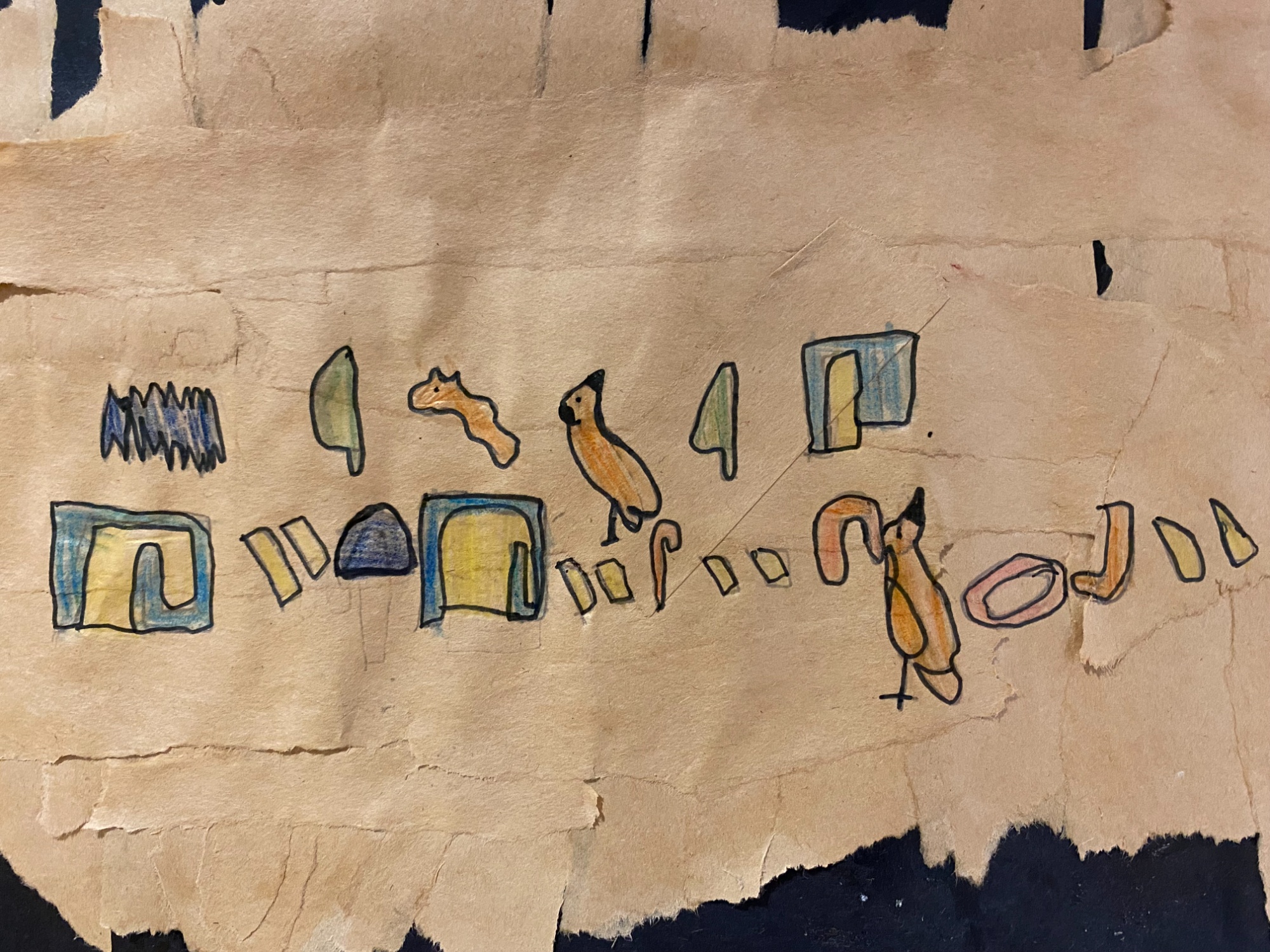 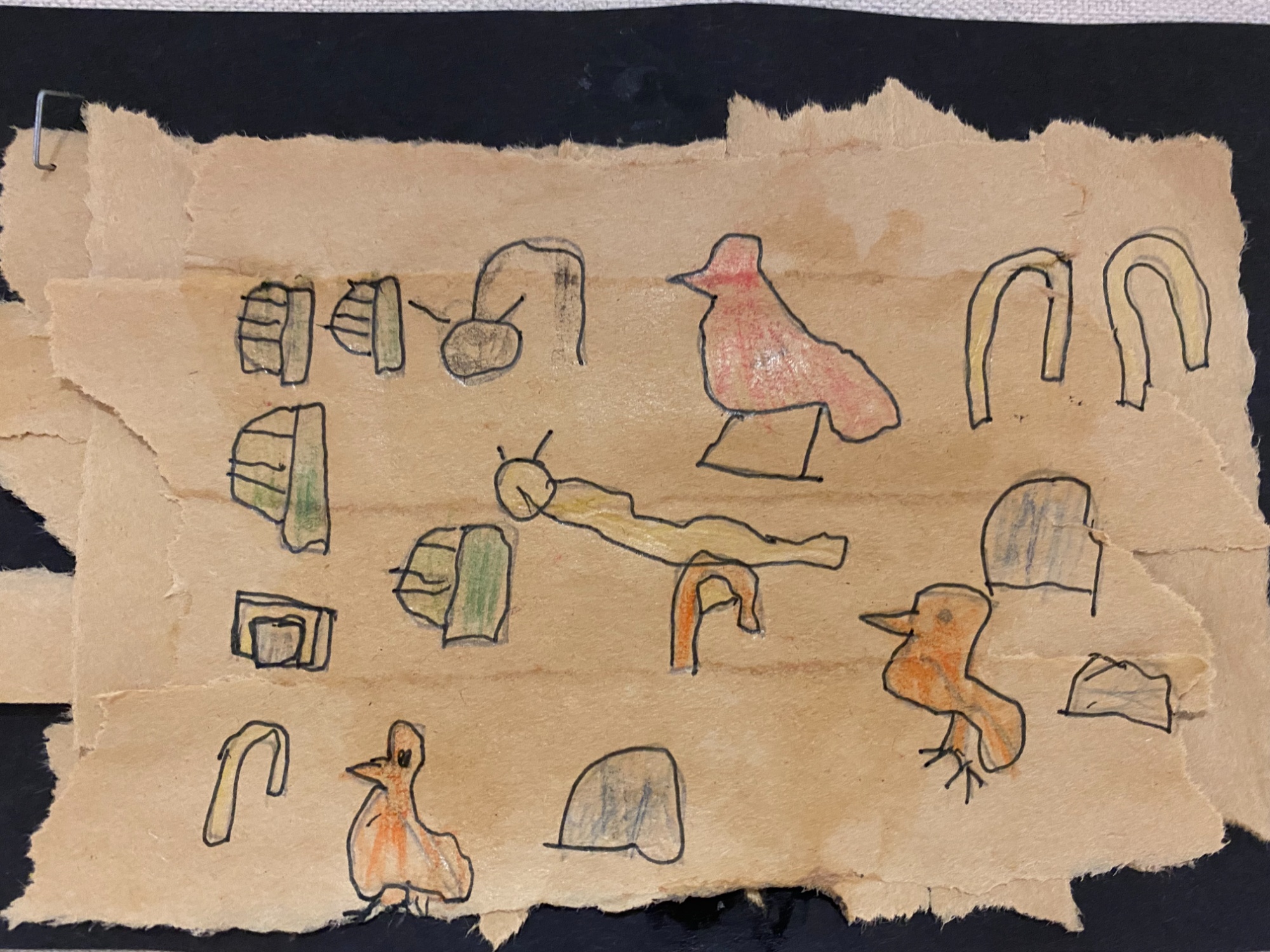 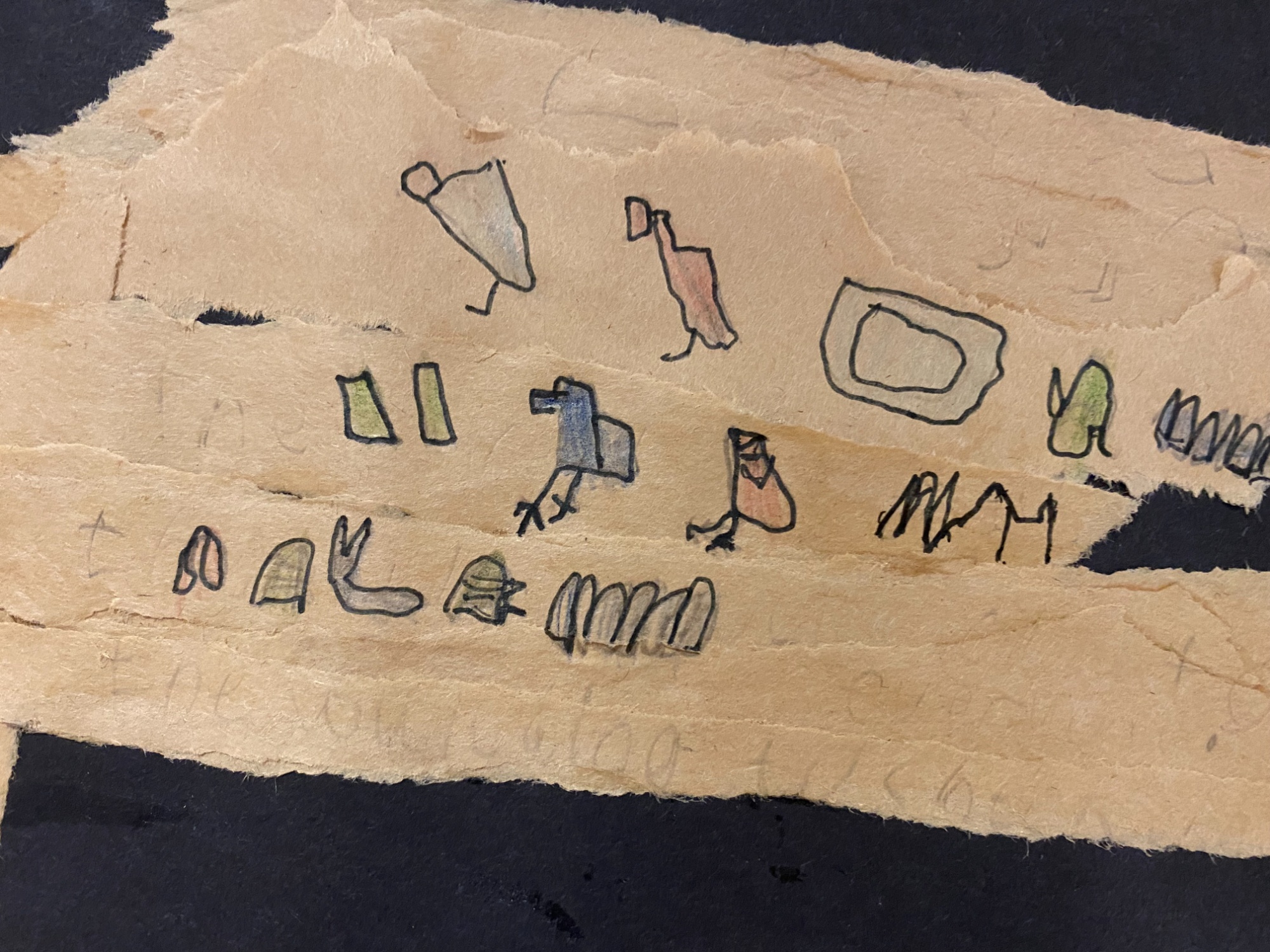 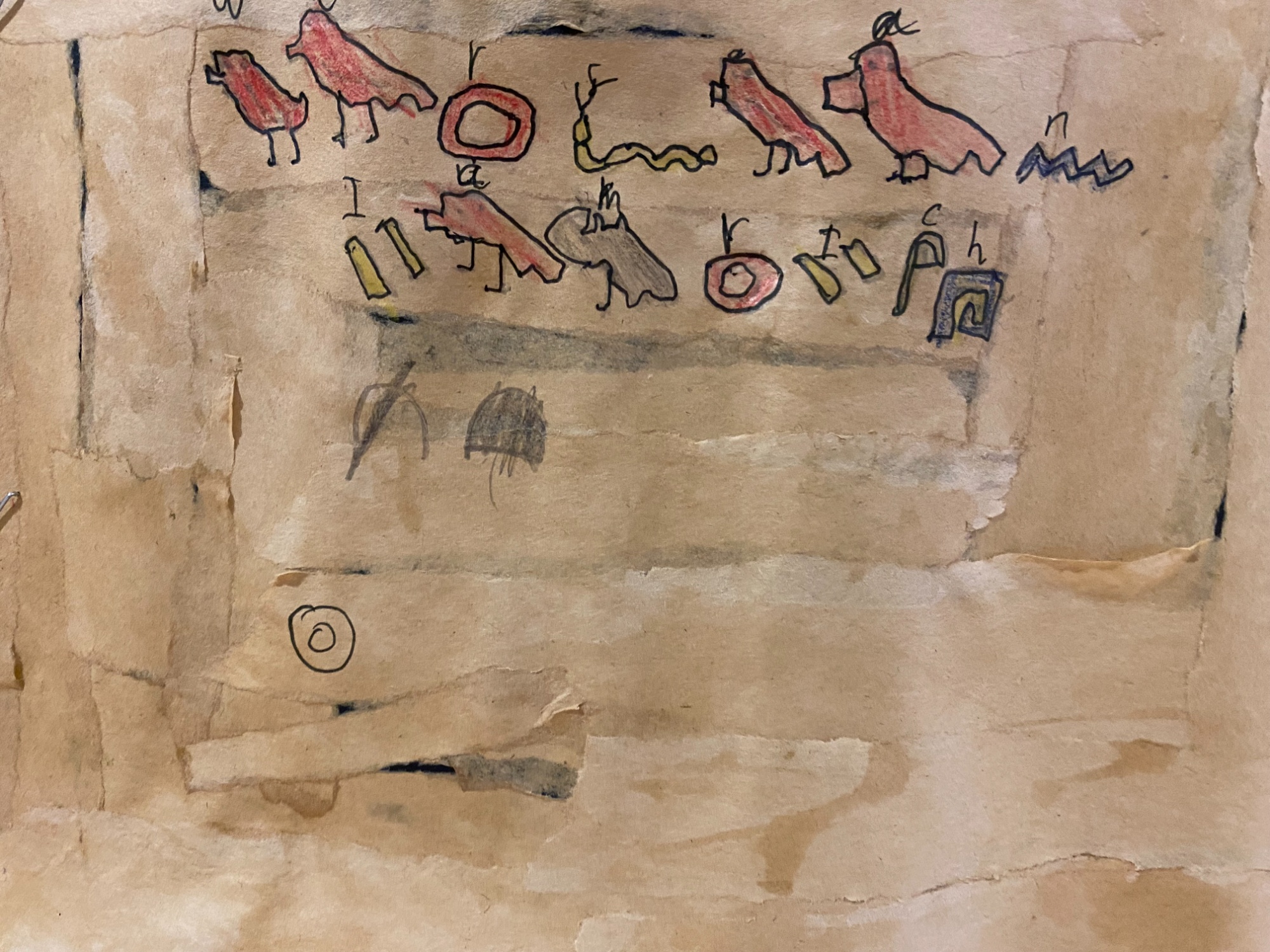 Have a look at this YouTube clip about hieroglyphics.